Gas Mask For The May Queen ft. Alan Fitzpatrick 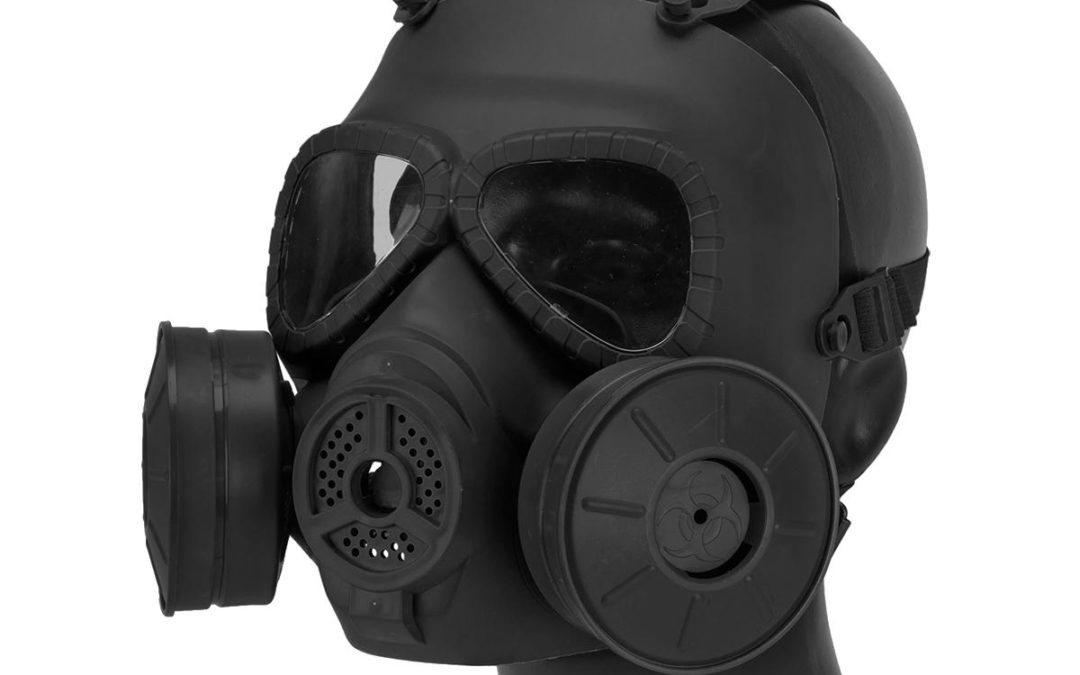 Thanks to Alan Fitzpatrick for helping out with the music

The week this video was released officially completed the first week in March, 2014, and according to officials eye-balling the proliferation of the ionizing radiation from Fukushima… the wave was due to slam into the west coast that week. In recognition of the epoch event ShadowFX Productions produced a kewl new song entitled… “Gas Mask For The May Queen” by a group that calls themselves Gas Mask Art… from Oakland, California. The audio portions were encoded at Stainless Steel Emotions Music studios in Columbus, Ohio and the video was made during an exhibit in California at “Saphron Stage” Gallery in West Oakland.

Listen To The Ferret FERLive.com

Vote For Your Favorite Meme Here.